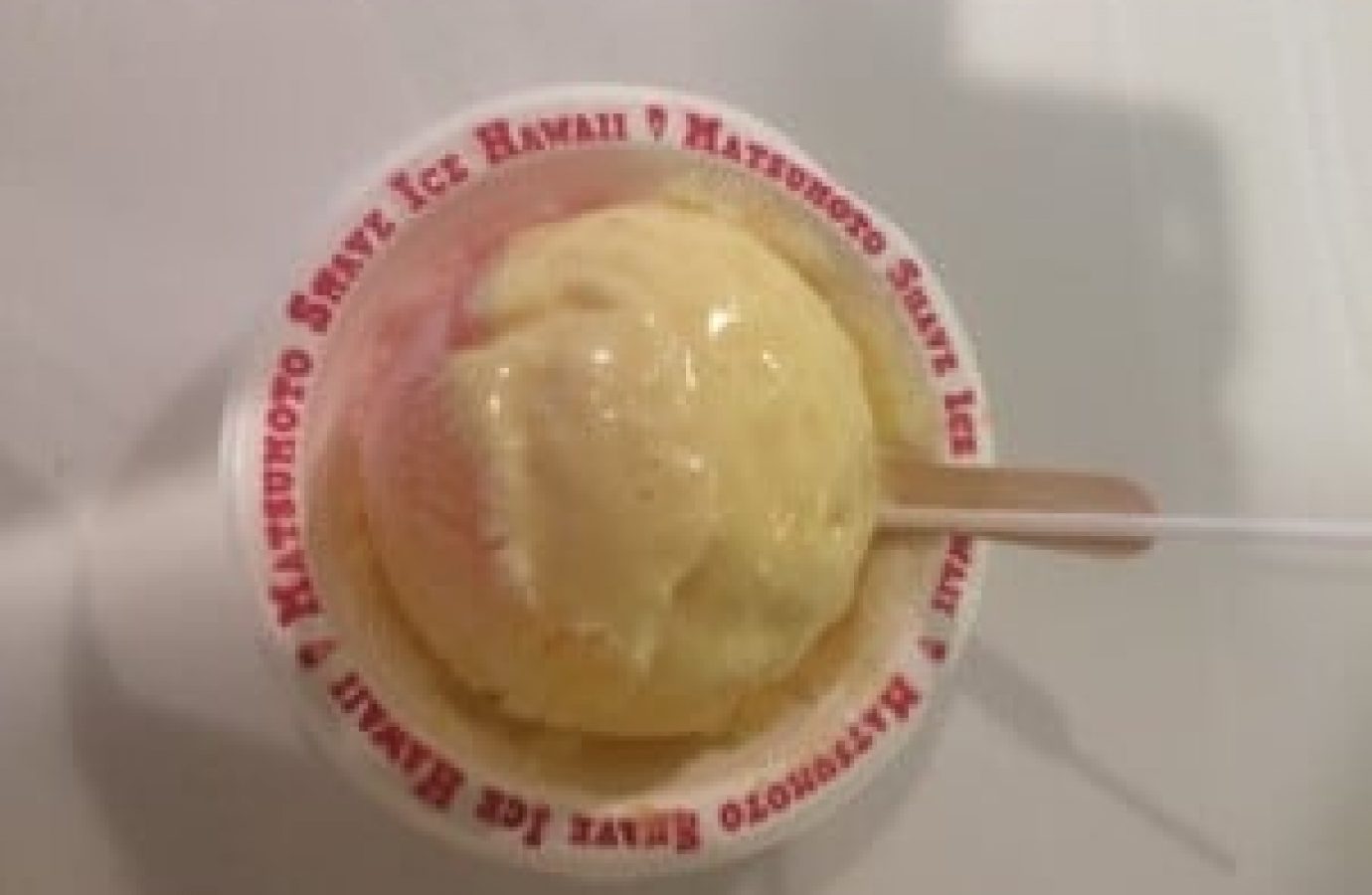 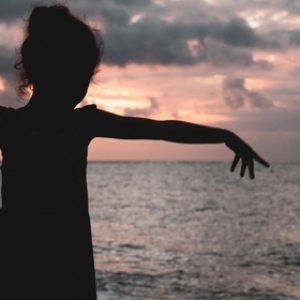 Today I would like to tell you about a deliciousness that has not left my mind: Shave Ice.

Shave Ice is a product based on a Water based dessert. Pieces are cut off from a block of ice, you can also use crushed ice, but the finer the ice the better. The consistency should be like snow, then the Shave Ice ice is perfect. So you could also try it in Germany during the winter 🙂 This "Snow" is pressed into the shape of a ball and filled into a bowl. Here comes the trick, the ice cream is covered with syrup. Since the ice cream absorbs the syrup, it also gets a sweet taste. You take syrup with food colouring because that is how it gets its beautiful colours. With this process, multiple flavours are possible. Even several different ones can be combined in a Shave Ice.

Additional combinations are the "Snow Cap", where condensed milk is poured over the Shave Ice which provides a creamy taste. You can also add Azuki beans (red beans from Japan, cooked in sugar water until soft) or Mochi (sticky rice balls that taste like gummy bears. Delicious!) Alternatively, you can get a scoop of vanilla ice cream placed under the snow ice. Ice in the ice, so to speak.

The Shave Ice was created in Japanbut it was brought to Hawaii, by Japanese immigrants and became very popular here. You can find small or bigger Shave Ice stores on all Hawaiian islands. However, there is one Shave Ice location that has become the real deal over the years and a hot spot has developed. Matsumoto Shave Ice in Haleiwa is a popular store on Oahu. Located on the North Shore, the store sells more than 1000 Shave Ice a day. Started in 1951 as a kiosk, the world-famous store now sells over 38 different flavors in a renovated and enlarged space every day. In addition, at the Matsumoto Store, you can buy T-shirts, bags, magnets etc. with a large Matsumoto logo.

You stand in a queue and the lady at the counter asks which Shave Ice size and flavour you would like to have. On a huge board above you, you now have to make a choice:Strawberry….pineapple…Lilikoi…Rainbow.... and so on. You receive your cup which you hand in at the next counter where you pay. Now the cup will be filled. Then the syrup is poured with the flavour that you have chosen in advance. Doooneeee! I have added a few photos for you from my last visit.

My tip for you:  Even if it's early, try to get there after breakfast if possible, otherwise, it can get quite busy and people will be queuing right up to the door. 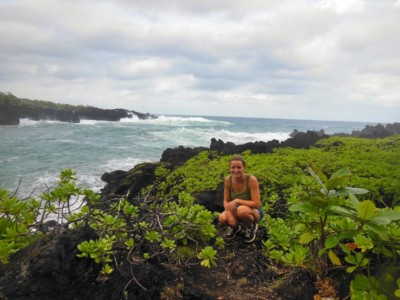 From dream to reality: Hawai'i | Travelogue

I will never forget that moment. The moment when I saw the green slopes and black lava rocks during the landing approach.... 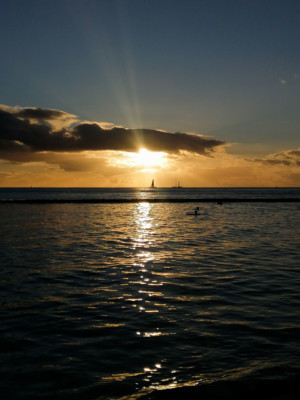 Alone as a woman in Hawaii

Hi, I'm Evy and I'd like to tell you about my trip to Hawaii to give you the opportunity to... 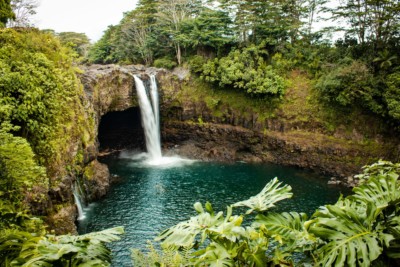 The most beautiful waterfalls in Hawaii

Waterfalls are simply breathtaking, located in the middle of nature, everything is blooming all around and then this view of these huge masses of water...
PrevPreviousFarmers Market on O'ahu
NextThe most popular hikes on OahuNächster
Note on advertising links
The links marked with an asterisk (*) are commission links to external offers. If you click on such a link and make a purchase through this link, we receive a commission from the provider. The price does not change.
Comments